They were three of the major revolutionary leaders during the early 1900s – and they were women. Alexandra Kollontai, Rosa Luxemburg and Emma Goldman were born almost at the same time – 1872, 1871 and 1869 – and not far away from each other, in the western parts of the Tsarist Russian Empire. But they grew up in completely different environments. Yet they, independently of each other, would develop thoughts and life styles which in many ways came to resemble each other, even though these were so new and untested. The revolutionary aspects of their lives consisted not only of the fact that these three women around the turn of the century were among the few female socialist key figures, and also highly productive writers.

They were also revolutionary in their similar lifestyles – an advocacy of free love, a passionate workaholism, a sometimes rootless wandering around the earth – and, some say above all, in their early attempts to reconcile socialism with feminism (at least this is true of Kollontai and Goldman) .

Their paths would eventually cross – but also differ radically. When what originally looked like the happy realization of utopia – the Russian revolution – came to be transformed into something quite different from what the three women had fought for, they reacted very differently. From total repudiation to complaisance.

Women of the Revolution is a film about choices in the shadow of the Russian Revolution. 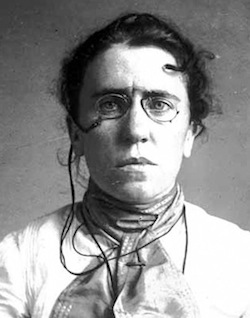 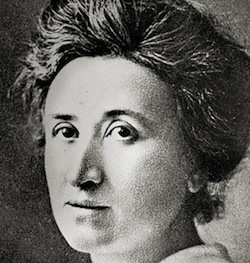