My story – it’s not pretty, but it’s pretty damn interesting.

Still today, August Strindberg is considered the most prominent Swedish author and playwright of all times. And yet he was a narcissist, a misogynist and an anti-semite – when he was not the opposite. Strindberg was a person who was utterly unable to find balance in his life, and continuously swung between extremes. He married three times, always with strong women – and yet he became the leading anti-feminist of his times. Many, if not most, of his publishers and theater producers were Jewish – and yet he could write the most vitriolic texts on Jews. He not only had friends, but friends that would spend months and years helping him, and providing for his sustenance – and yet he would ultimately punish them all. Because August Strindberg could not bear to be indebted to anyone.

And yet, he wrote like a God. A keen observer of his times, and the people populating it, Strindberg became the pioneer of Swedish modernism. Even today, reading him is like being transported in a time capsule, for the simple reason that his language and style is so decidedly modern. And why was that? “About his writing”, he wrote about himself in the third person, “he knows nothing, since it grows freely in his head, like grapes or mildew.” Strindberg did not adjust to the matrix; he did not do as the others did. Strindberg produced without a filter – enormous volumes of text, paintings and “science”. And consequently sometimes with mixed results. He produced for many reasons: to just get it out, to take revenge, and, not least, to try to keep himself sane.

August Strindberg is one of those historical figures who continues to captivate us not only because of his work, but also, and probably as much because of his life. A life paved with pain and success, of love and hate, of controversy and effusive praise. Lena Einhorn has followed his life, from his birth in Stockholm to the paralyzing Inferno crisis in Paris. 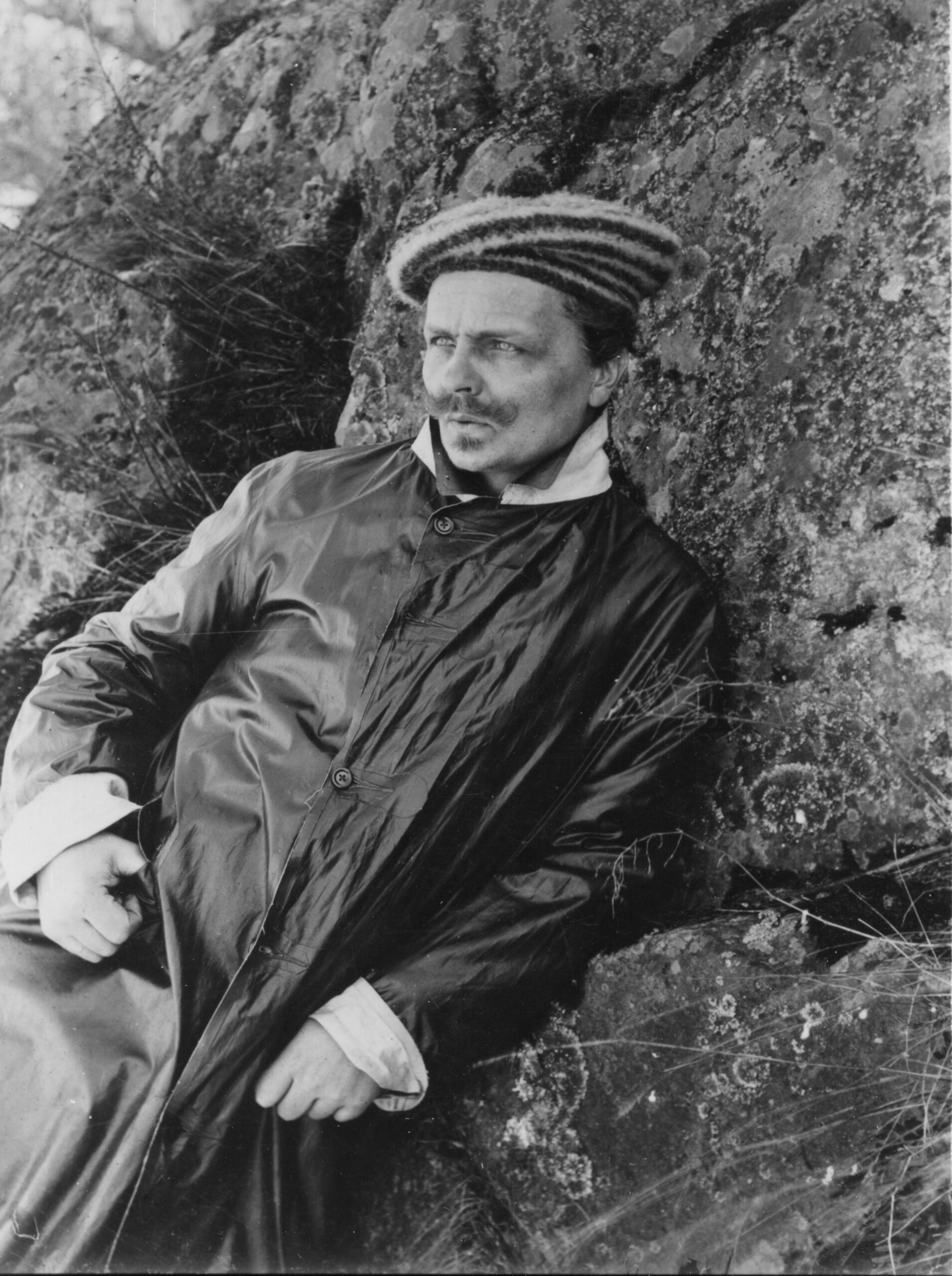 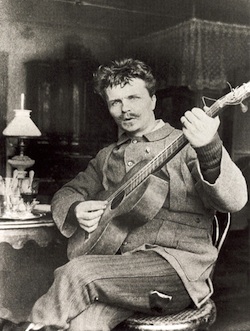 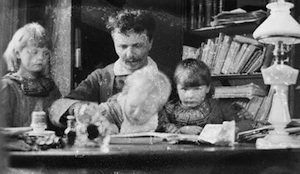