He dreamed of becoming the greatest scientist in the world. She hoped that the rapid developments of the era would make it possible also for a woman to achieve long-awaited success.

Everything would have been perfect. If it hadn’t been for the fact that the most promising of ages and the most successful of nations was a bomb waiting to explode.

It is the new glorious empire of Germany. Who could imagine that a world war is just around the corner?

The historical novel The Genius from Breslau is the story about the dramatic love affair between the two chemists Fritz Haber and Clara Immerwahr, and the turbulent times in which they lived.

The Genius from Breslau was nominated for the 2019 Swedish Public Radio Novel Prize. 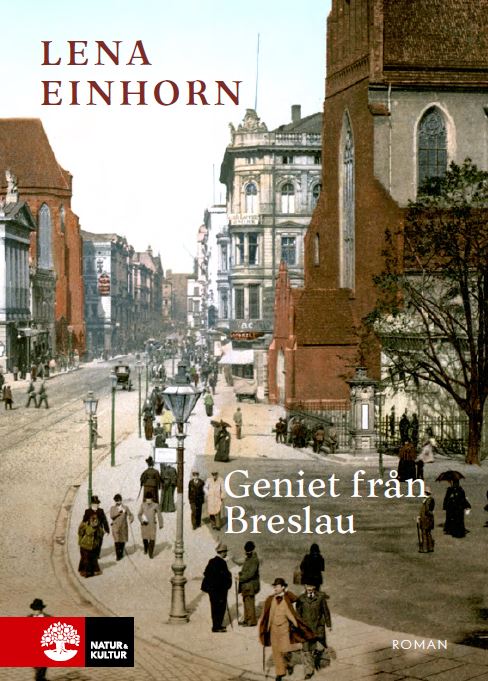