A plastic carrier bag tucked well away – but not forgotten – filled with photos, is the origin of this book. The photos were pictures taken during journeys to Israel, Egypt, Ethiopia and India that Lena Einhorn made more than 25 years ago.

The texts are personal memory images from that time – memories that yet again came to life through the photos in the plastic bag. The stories bear witness to an enormous curiosity and they are full of youthful optimism, a combination that many a time leads to hilarious situations, but just as often leads to the big questions in life.

The photos show people, bustling street life, human meetings. Twenty five years is a very long time when it comes to photographs. It isn’t just the knowledge that the people in the pictures have become older, or that many have died; it seems as if time itself has also grown old during these years.

Lena Einhorn writes in the introduction:

“I was in my twenties, and went through my photo phase. It was fairly short, just a few years. And it ended when I finally got fed up with the long nights in my darkroom – what was actually the boiler room in my parents’ cellar. That was where all the photos were printed, after hours of tests with different papers. I must have spent months in that boiler room.” 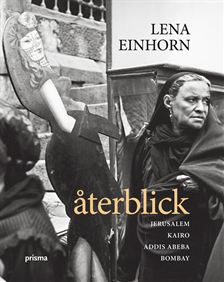 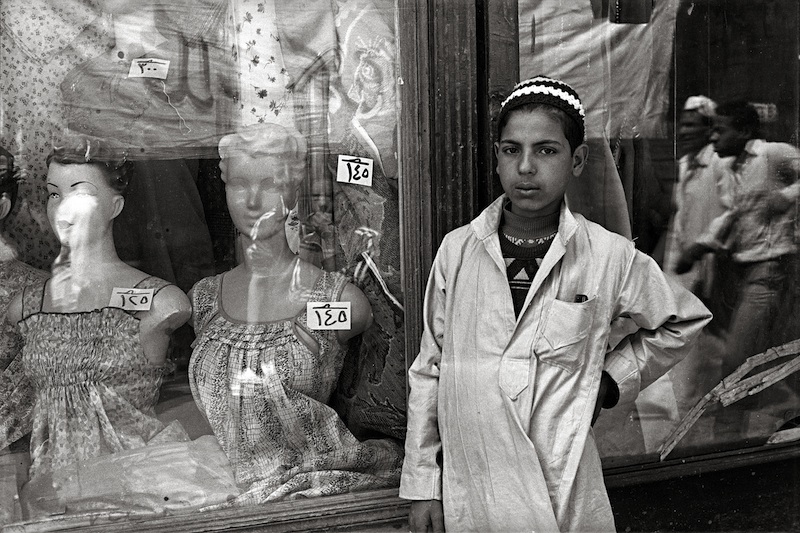 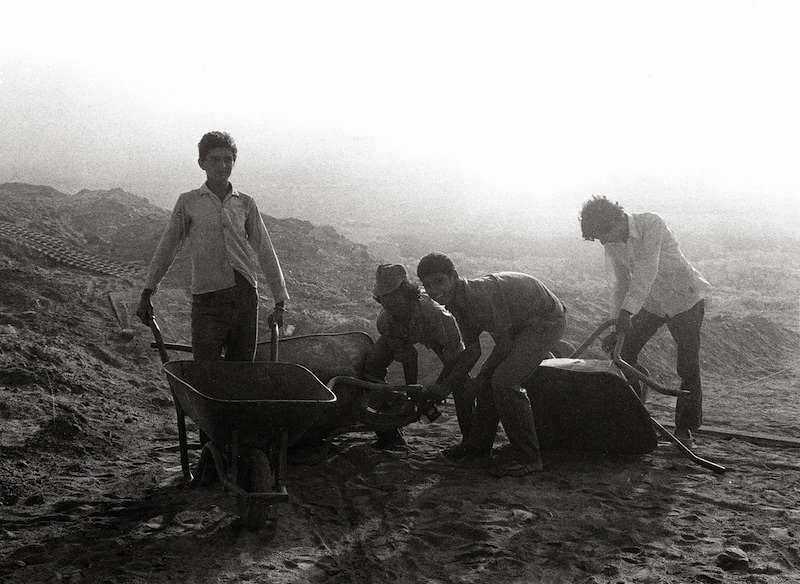 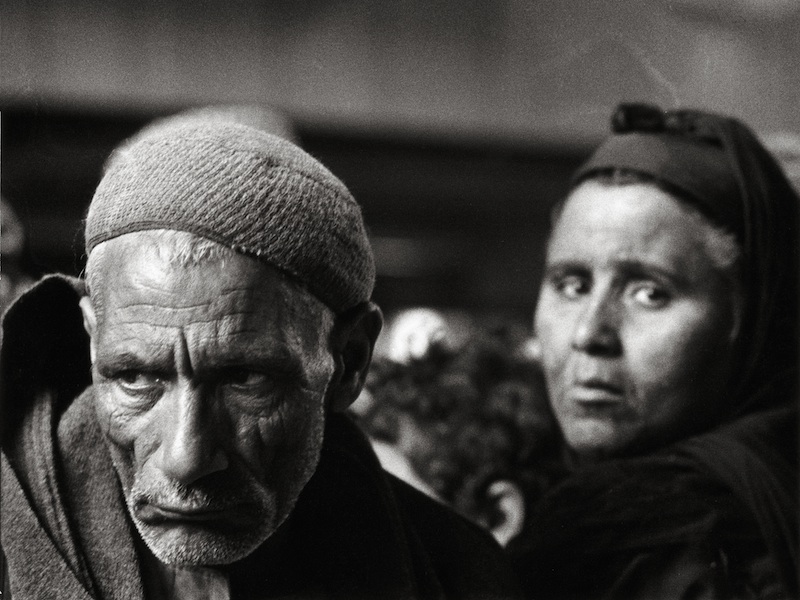