Lena Einhorn started out as a physician, with a PhD in Virology and Tumor Biology from the Karolinska Institute, Stockholm. Her research ranged from tumor viruses, to the question of what it is in embryonic life that so strongly inhibits the development of cancer in fetuses and newborns (Biomedical articles). In the late 80s, she changed professional course entirely. Living in the United States, she started working as Medical Editor at Lifetime Television in New York, where she eventually also started producing and writing medical documentaries. She continued producing documentaries in science and medicine, for independent production companies as well as for PBS.

In 1993, Einhorn started making television programs also for Sveriges Television (SVT), the Swedish public broadcasting service, and started moving from pure science programming to other forms of documentaries, as well as drama-documentaries.

In 1997 and 1998, she made the two-hour drama-documentary Stateless, arrogant and lunatic (Handelsresande i liv), a film on rescue operations during the Second World War, which won Prix Europa the following year. The film was to become the basis for Einhorn’s first book, Trading in Lives, 1999.

Among the other documentary films Einhorn has made are the series From the Shadows of the Past, the biography Loving Greta Garbo, and a film on Consciousness and the Self, called The Riddle of “I” (Film).

In the fall of 1999, Einhorn’s parents were both diagnosed with fatal cancer. One month later Lena did an interview on film with her mother, Nina Einhorn, about Nina’s experiences during the Holocaust, as one of the very few people who survived the entirety of the Warsaw ghetto. The film was planned to be a feature film, with Nina as the narrator. Pre-production dragged on, however, and when Nina passed away in 2002, without financing having come through, Lena decided to write a book on her mother’s story, instead. Six months later, financing for the feature film was finally secured, and thus Nina’s Journey became both a book and a feature film. The book won the August Prize (the Swedish National Book Award) for non-fiction in 2005, and the film won the Guldbagge (National Film) Awards for Best Film and Best Screenplay the same year.

In 2005, more or less by chance, Lena returned to more scholarly work when in the process of writing the book What Happened on the Road to Damascus? (2006), she came upon some hitherto undocumented parallels between the New Testament and other first century historical sources, a finding that took her back to Academia, and a new hypothesis on the Historical Jesus (Biblical studies).

After spending several years in scriptwriting and pre-production of a feature film on the young Greta Garbo (a project as of yet not realized), Lena instead embarked on directing for the stage. The play Living Room, which she wrote together with Anette Sallmander, premiered at the House of Culture in Stockholm, in 2008. She has also worked on two other theatrical projects with Sallmander, one on the relationship between Sigmund Freud and his daughter Anna (theater), one which is currently being written, on two Russian women (Motherland).

Between 2007 and 2011, Lena completed three different projects involving Swedish author and playwright August Strindberg – a documentary for television, Strindberg – a damn life (2007), an anthology, On Strindberg (2010), where she was Editor, and a novel, called Siri (2011), about Strindberg’s first wife and their dramatic and very destructive marriage.

In 2012, Lena completed a documentary, Our lost Chagall, about her two-year-search for the six paintings the Nazis stole from her father’s childhood home in southern Poland, in 1939. The film aired on Swedish television (SVT) in September and October 2012.

In August 2013, Lena’s novel on the young Greta Garbo was published in Sweden. In 2014 the Garbo Society awarded the book with its Garbo Prize.

In October 2014, Lena had her first solo exhibition of photography, in Malmö.

In March 2016, her second book on the historical Jesus, A Shift in Time, was published in the US. It looks in more detail on the parallels between the New Testament texts and first century historical narratives, primarily Josephus.

In October 2016, her third novel, entitled Madeleine F., was published in Sweden.

In August 2018, her fourth novel, The Genius from Breslau – about the dramatic love affair between the chemists Fritz Haber and Clara Immerwahr, and the turbulent times in which they lived – was published. The book was nominated for the 2019 Swedish Public Radio Novel Prize. And in May 2019, Lena was awarded the 2019 Delblanc Prize, “to a highly qualified writer or other culturally active person who in some sense works in the spirit of Sven Delblanc”.

In July 2019 Lena participated in a thematic concert with music and text about the pogrom in Kielce – Imaginary Alien. An Inconvenient Truth – at the Järna Festival Academy.

In September 2019, her  autobiographical novel  Den tunna isen (The Thin Ice) was published in Swedish at Norstedts.

In September 2020, her new forray into the biblical past, What happened on the Road to Jerusalem?, was published. This time, she investigated the historical background to the Five Books of Moses. Are these mere fairy tales, or is there an underlying historical truth?

Lena has been participating in the debate surrounding the Swedish coronavirus strategy. And in January 2022 her book on the Swedish pandemic came out: Among hobby epidemiologists and expert authorities. A Look at the Swedish Pandemic.

In January 2023 her novel A Crate of Oranges, based on the dramatic childhood of Jewish journalist Jackie Jakubowski, will be published. 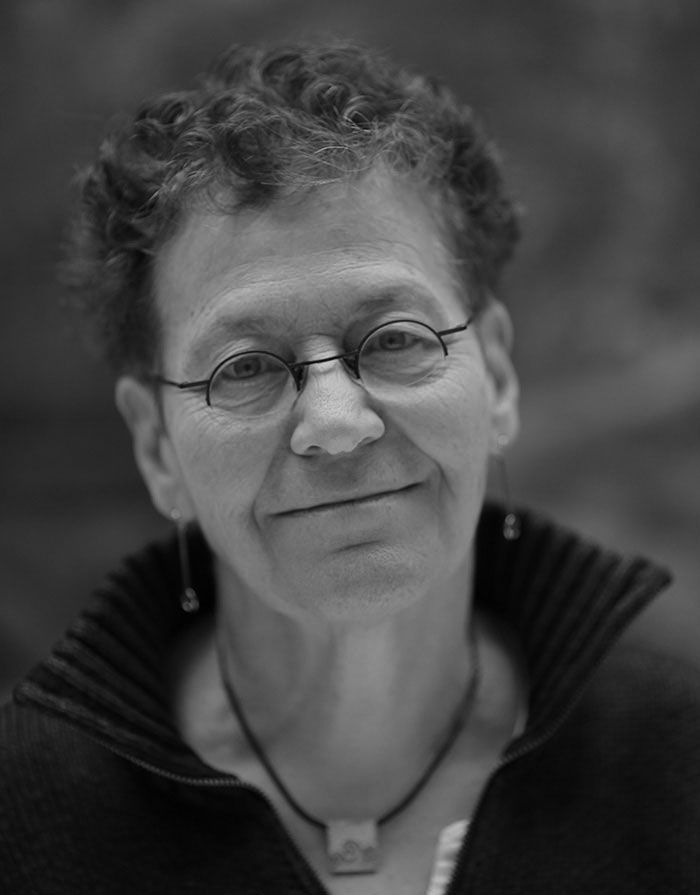