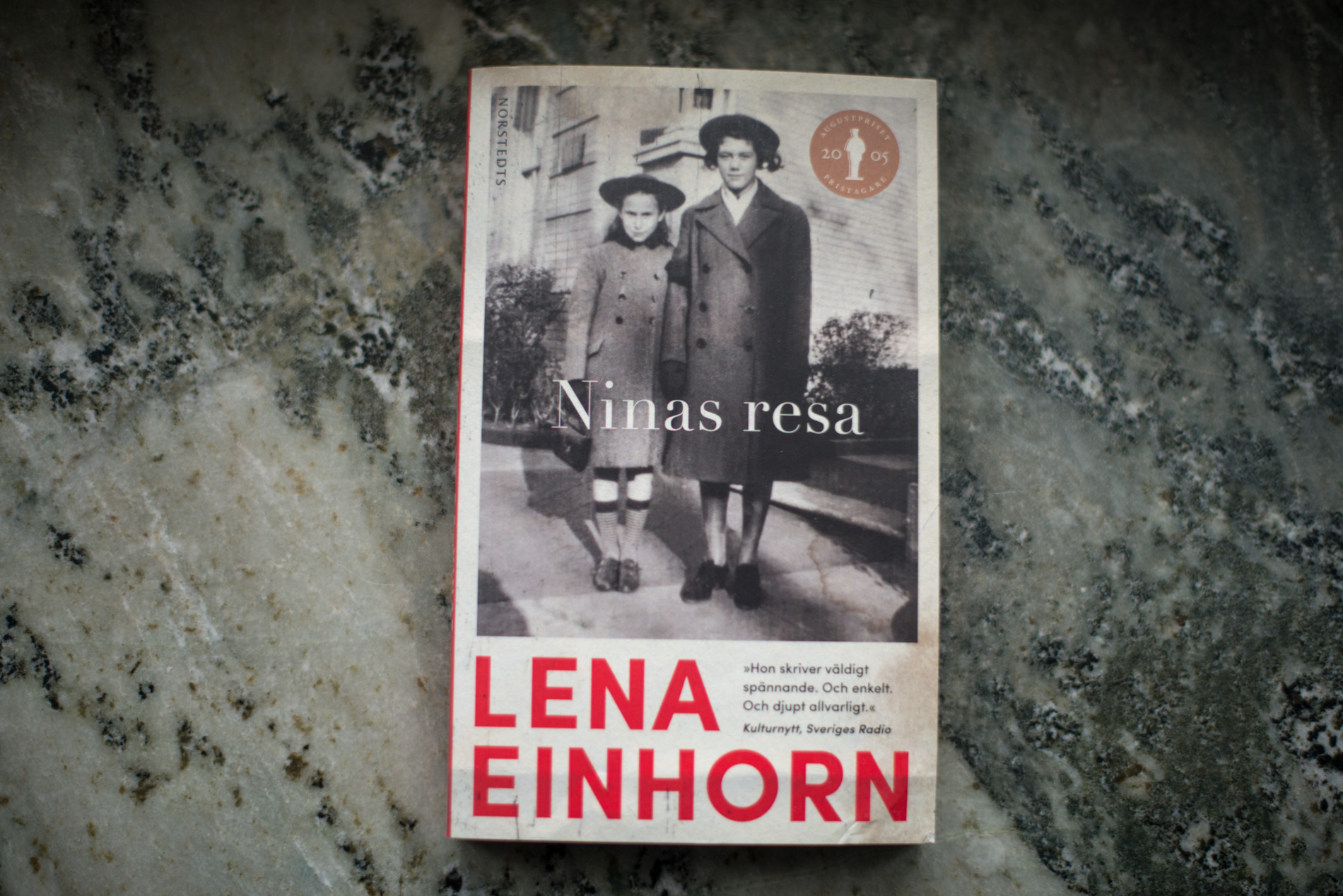 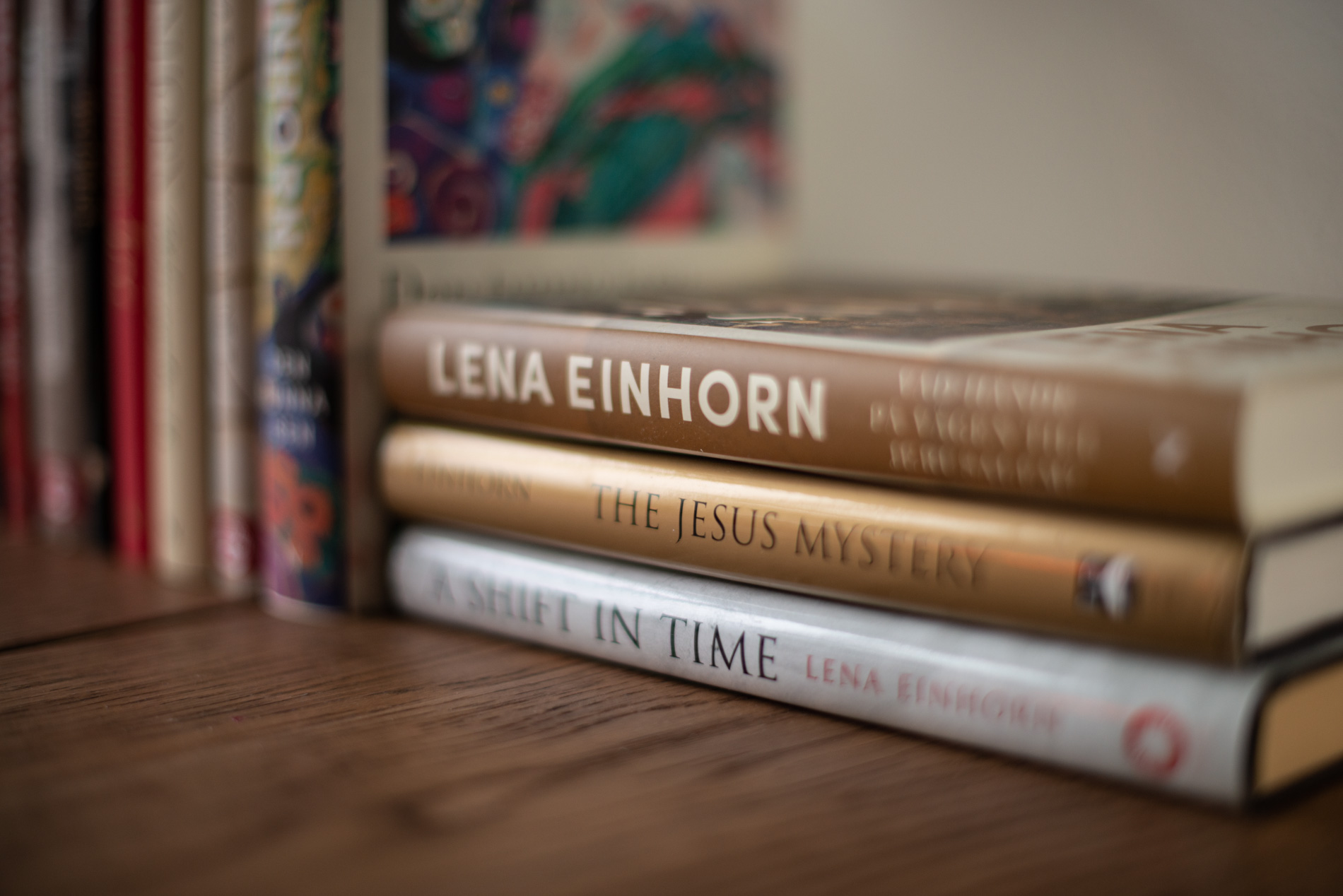 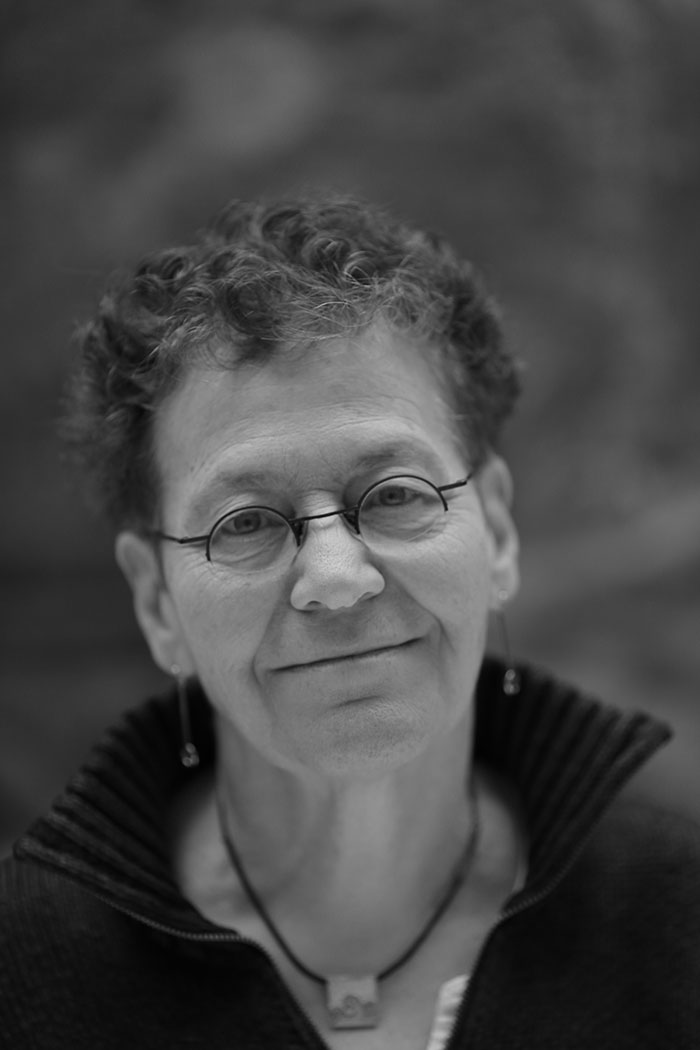 Lena Einhorn is a writer and filmmaker, with a background in medicine. She has portrayed Greta Garbo’s life before the breakthrough, in the novel Blekinge Street 32, and in Nina’s Journey, she told the story of her mother, one of the last to leave the Warsaw ghetto alive. Nina’s Journey also became a feature film, written and directed by Einhorn. The book received the National Book Award of Sweden, and the film received the National Film Award, for best picture and best script, as well as a number of international awards. In the autumn of 2018, the historical novel The Genius from Breslau, on Nobel Pize winner and accused war criminal Fritz Haber, was published, and in 2019 the critically acclaimed autobiographical novel The Thin Ice came out. Einhorn has also explored the historical background of the biblical stories, in three books – as well as in academic fora. While What Happened on the Road to Damascus? [The Jesus Mystery] (2006) and A Shift in Time (2016) examined the parallels between the New Testament and the contemporaneous historical chronicles, her new book, What happened on the way to Jerusalem? (2020) attempts to decipher the historical origins of the Bible’s depiction of the early Israelites and the Exodus from Egypt. In January 2022, Lena, who is an MD, with a PhD in virology and Tumor Biology, published her book about the Swedish COVID-19 pandemic, Among Hobby Epidemiologists and Expert Authorities. A Look at the Swedish Pandemic,

In January 2023 her novel A Crate of Oranges, based on the dramatic childhood of Jewish journalist Jackie Jakubowski, will be published.

It is a special experience to travel through history. Journeys through the fourth dimension, time, are fascinating – especially since the traces of the past frequently remain in our present, albeit often overlooked.